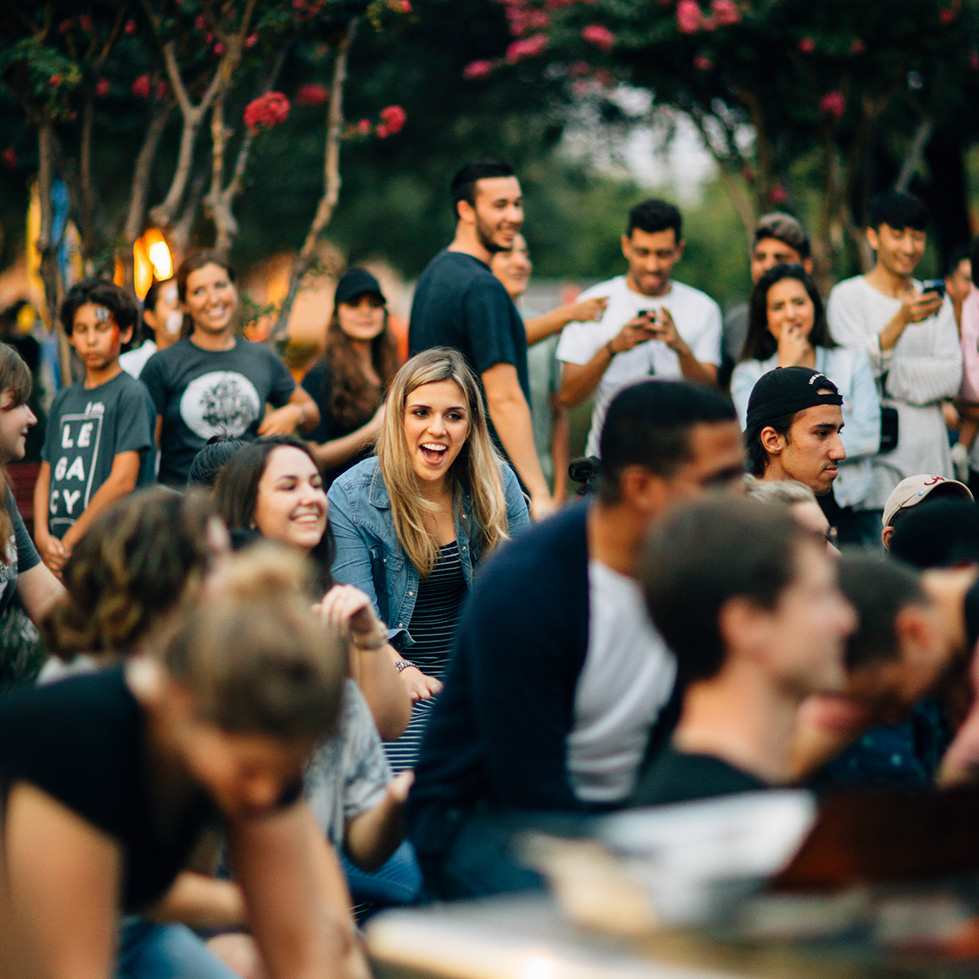 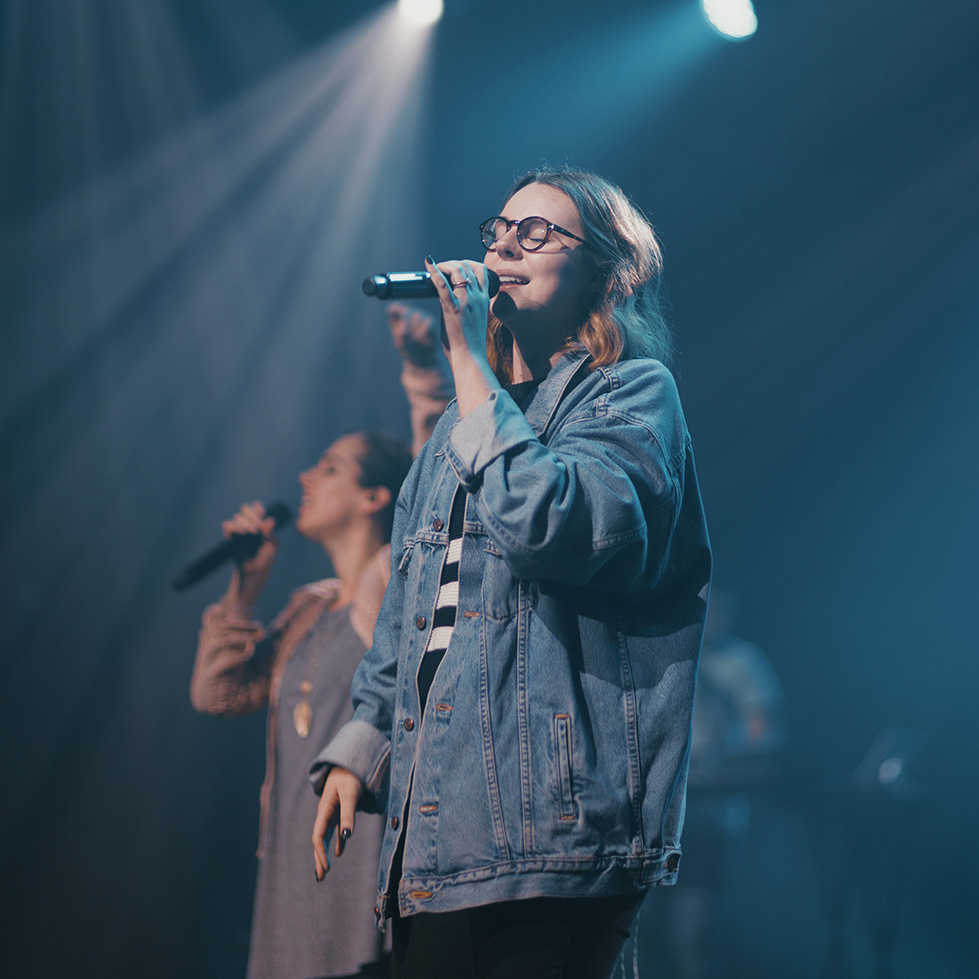 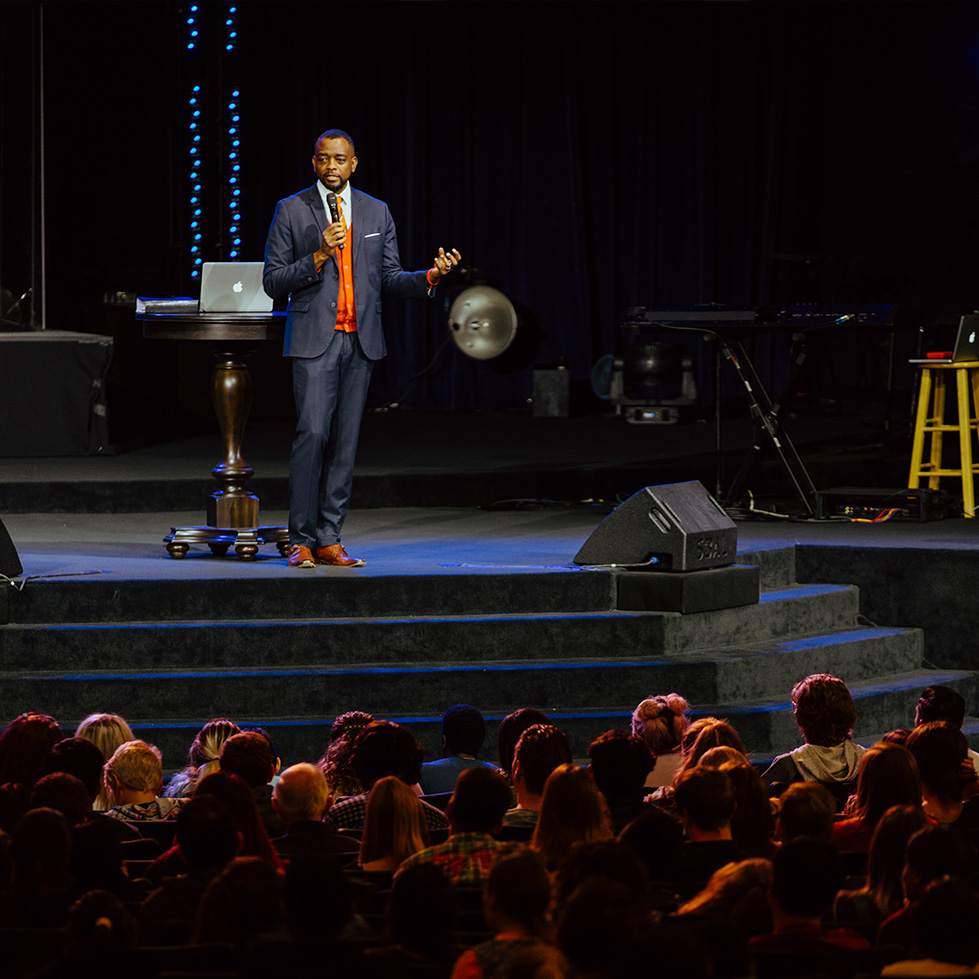 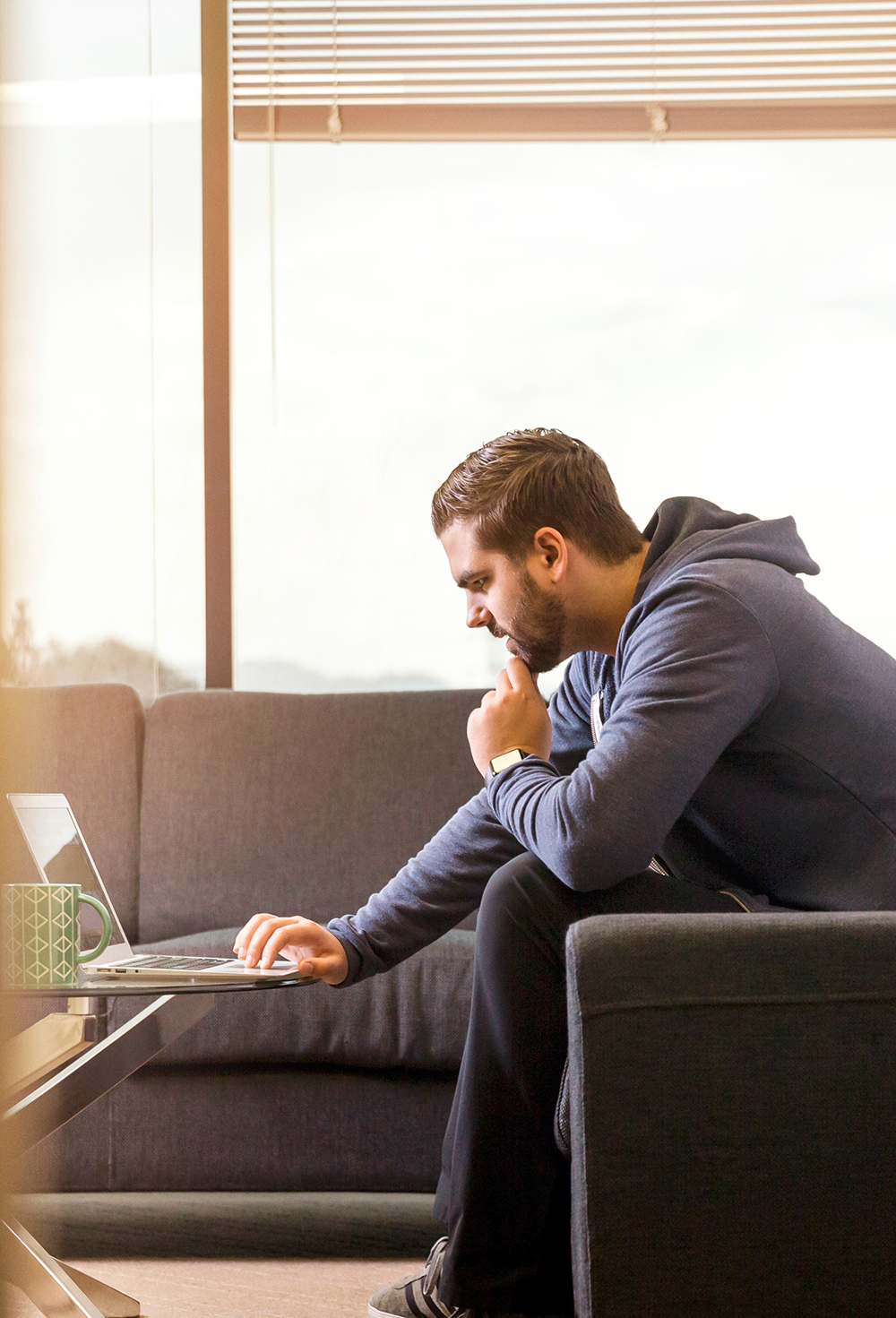 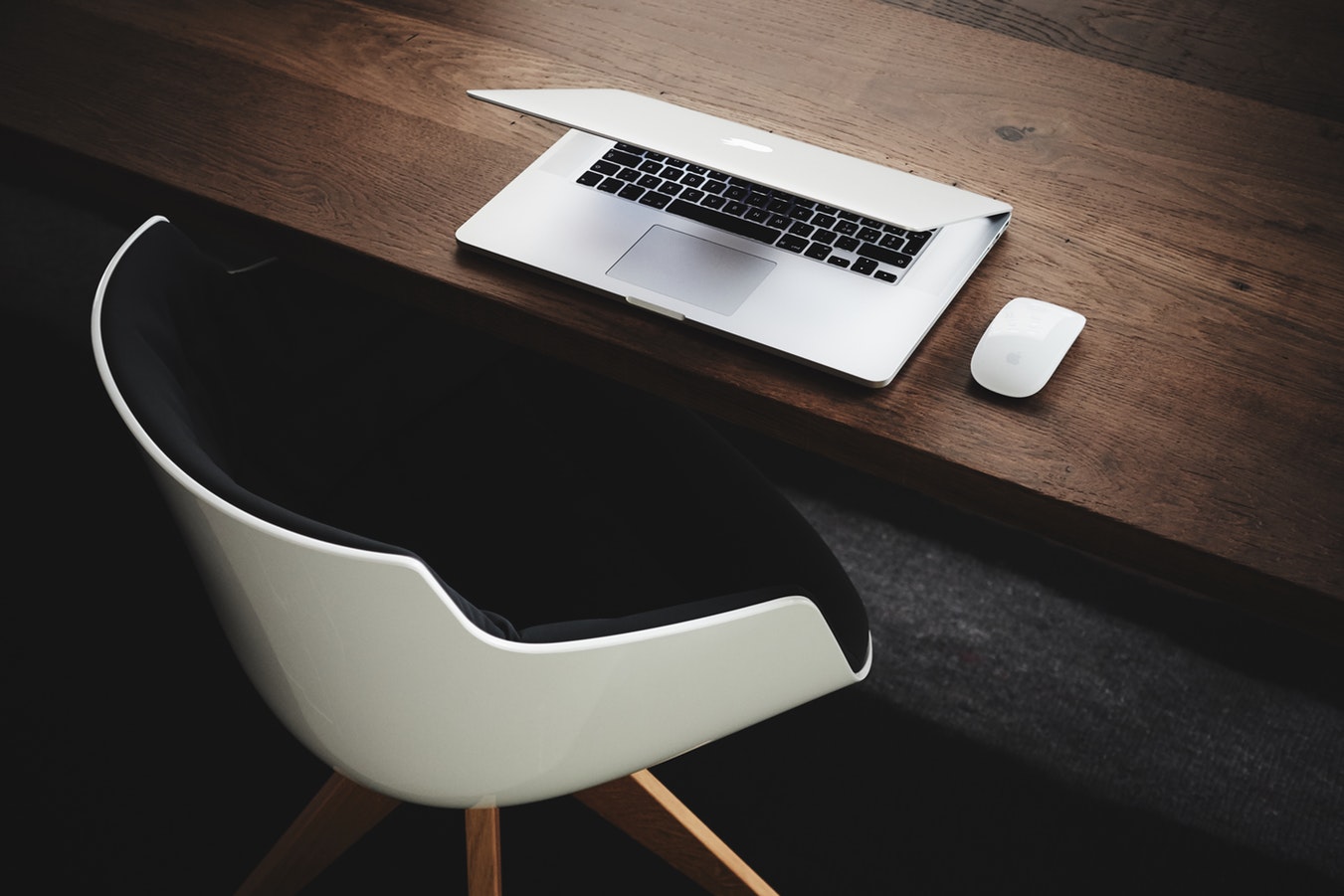 The Middle East problem may be the easiest conflict in the world to describe, but the hardest to solve. Israel would like to exist and be recognized as a nation, but the Palestinians, Muslims and Arabs don’t want this.

The daily news media continually reports the bad news from the Middle East. The enemy’s “fire” surrounds Israel, but there is so much more. The return of the Jews to their homeland is the fulfillment of prophecy—it’s their inheritance. The nation of Israel is a mountain of prophetic utterances. Both the Old and New Testament prophecies open our understanding of how God is fulfilling His plans of Redemption for the Jewish people.

So if the problem is not about peace … then what is it?

ISRAEL MY LOVE—GOD’S THRESHING STONE will enlighten you on the truth of what’s really happening and God’s timing for His original plan to finally be fulfilled.

For tax purposes, the fair market value of the item will be deducted from the amount of your contribution.